Skip to content
Anushka Sharma is enjoying her time in Dubai with husband Virat Kohli and on Saturday the actress gave fans a glimpse of her morning coffee. Anushka’s personalized beverage featured a picture of Virat and her, which the couple had posted while announcing their pregnancy last year. Anushka jokingly captioned the picture, “We are so delicious”. 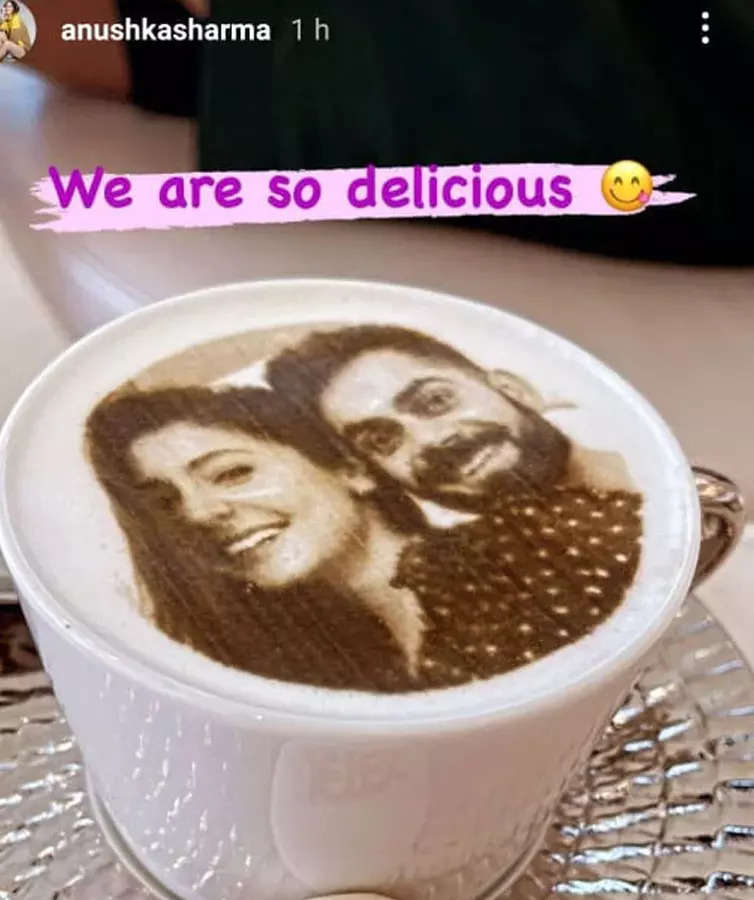 Recently Anushka Sharma opened up about doing fewer films and focusing more on her production house and daughter Vamika. Speaking about parents, she told Grazia magazine in an interview, “I find her extremely determined. I feel that if she wants to do something then she’s going to do it, and I can tell that it’s going to serve some purpose for her in life. It’s nice to see that because I think I was like that too. My role is to guide and support her, to be her sounding board without micromanaging or being too controlling. I think an important thing to imbibe in your child is to be loving and compassionate towards everybody. As parents, a lot of the learning needs to be done by us – at least, that’s what my husband and I feel. Kids teach you a lot if you’re attentive. For me, it’s important to accept my daughter as she is and for her to grow up confident in knowing that. If you give your child the required space, hopefully, they’ll flourish and carve a niche for themselves.”

Salman Khan: As actors, we want to grow and get inspired by the characters we play | Hindi Movie News