Skip to content
After several days of speculation, Rajkummar Rao and long time girlfriend, Patralekhaa are all set to tie the knot in Chandigarh on November 14. The countdown to the destination wedding has begun in Chandigarh with the venue, a seven star hotel on city suburbs, being prepped for this celebrity wedding.
While the couple has been very secretive about their wedding venue and guest list, among the first guests to arrive in city is Huma Qureshi, who is apparently a friend of Patralekhaa. She was papped at the Chandigarh Airport by our photographer on Friday evening. Huma was dressed in a white trouser and matching shirt, and her face was protected with a face mask and face shield. 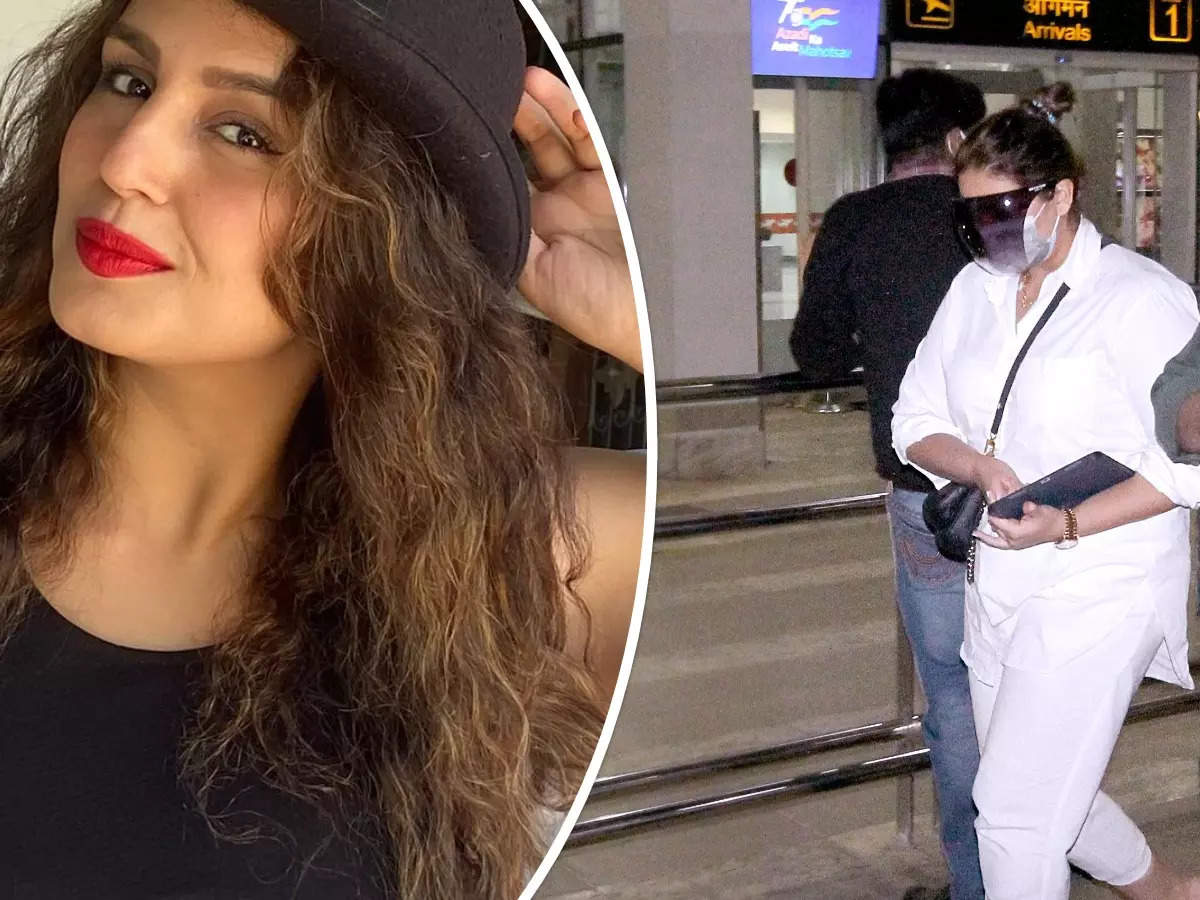 While November 14 is rumoured to be the wedding date, the mehendi ceremony is most likely taking place on November 13.

Some of the other names on the guest list that have been doing the rounds are that of director Hansal Mehta.

Our sources claim that some of the other celebrity guests are expected to arrive in Chandigarh on Saturday morning.
It is learnt that Rajkummar had decided to get married at this venue in Chandigarh on his previous visit to the city when he was here to shoot for his film.

Owing to the COVID-19 restrictions and maintaining high precaution, Rajkummar and Patralekhaa have limited their guest list to a select few, with largely the family members of both attending besides some friends from the film fraternity.

From firms listening in Delhi hotel to a list of 96 contacts, what Michel told ED