Earlier today, the Enforcement Directorate issued a notice to cryptocurrency exchange WazirX and its directors under the Foreign Exchange Management Act. The company said it is yet to receive the notice but promised full co-operation when it does.

🛒 CCI to restart probe against Amazon, Flipkart
🚖 Didi Chuxing files for IPO in the US
📱 Smartphone brands ramp up launches

Hi, it’s Apoorva (part of the tech and startups team at ETtech, where among other things I cover the crypto world — follow me here).

India’s largest crypto exchange WazirX, and its two directors Nischal Shetty and Sameer Hanuman Mhatre, have been issued a show-cause notice by the Enforcement Directorate (ED) to explain crypto transactions worth Rs 2,790.74 crore under Foreign Exchange Management Act, 1999, (FEMA). As of writing this, WazirX maintained that it had not received the notice.

What’s ED saying? For that we need to rewind a bit. Illegal Chinese betting apps have been under investigation by the ED for money-laundering transactions worth over Rs 1,000 crore for a while now. In relation to this investigation, ED has also called upon Paytm, Razorpay, HSBC Bank, and Cashfree.

During the betting apps investigation, ED found out that accused Chinese nationals had laundered proceeds of crime worth Rs 57 crore using the stablecoin Tether. It said the Chinese nationals converted their Indian rupee deposits into the USDT and transferred them to wallets of the cryptocurrency exchange Binance, based in the Cayman Islands, which fully acquired WazirX in 2019. It is unclear from the notice what role (if any) WazirX has played in this transaction.

The ED’s notice also said there was no record of transactions worth more than Rs 2,000 crore between Binance and WazirX on the blockchain for any audit or investigation. All crypto lives on a blockchain and all transactions are recorded on it — this is one of its major anti-corruption features that crypto enthusiasts tout.

The absence of such a record caused the ED to suspect that bad actors could be using WazirX to cover up illicit activities.

The ED also alleged that WazirX does not collect enough documents to comply with guidelines on money laundering, know your customer, and combatting financial terrorism. A WazirX spokesperson told ET the company follows all requisite guidelines, in line with “global best practices”.

WazirX chief executive Nischal Shetty said the company was yet to receive the ED notice but promised full co-operation when it does get the formal communication.

Just a week ago, the Reserve Bank of India had asked banks to conduct due diligence on customers to check that they were compliant with these guidelines.

The ED’s notice to WazirX is NOT for a money-laundering investigation. The agency has initiated a probe under the Foreign Exchange Management Act (FEMA). Violating this law is a civil offence and not — like money laundering — a criminal one. WazirX will now be expected to explain the transactions worth almost Rs 2,000 crore, and name the beneficiaries.

Its parent company Binance meanwhile has been dealing with its own set of investigations. In May, Bloomberg reported that the company was being investigated by the US Internal Revenue Service and the Department of Justice in relation to money laundering and tax offences.

India’s antitrust regulator Competition Commission of India (CCI) may restart its investigation into the business practices of e-commerce majors Amazon and Walmart-owned Flipkart after the Karnataka High Court dismissed their plea to quash the investigation.

Catch up quick: CCI had ordered a probe against the two firms last January, saying it had ‘prima facie’ evidence to start an investigation under Section 26 (1) of the Competition Act, 2002. This followed allegations from trade bodies such as the Confederation of All India Traders (CAIT) and Delhi Vyapar Mahasangh (DVM) on the companies’ deep discounts for customers favourable terms for select sellers.

In its order, the CCI had noted at the time that exclusive launches of select mobile phones, along with preferential treatment for some sellers and discounting practices of platforms, could have an adverse effect on competition. The allegations warranted a “holistic investigation” of vertical agreements and their effect on competition, it added.

What’s next? It is likely that both Flipkart and Amazon India will once again challenge this order, sources told us.

Chinese ride-hailing giant Didi Chuxing has filed for a long-anticipated initial public offering in the US, in what could potentially be the world’s biggest IPO this year. While the company didn’t disclose how much it plans to raise through this issue, it could rake in around $10 billion and seek a valuation of close to $100 billion, according to Reuters.

China vs other markets: While Didi Chuxing operates in 15 countries, about 94.3% of the company’s revenue came from China and just 1.6% from its International operations in 2020. Other initiatives including bike-sharing, intra-city freight, auto solutions, autonomous driving and financial services accounted for the remaining 4.1%.

Founder Cheng Wei owns 7% of the company’s shares and controls 15.4% of its voting power while president Jean Liu owns 1.7% of shares with 6.7% voting power, according to the IPO prospectus. 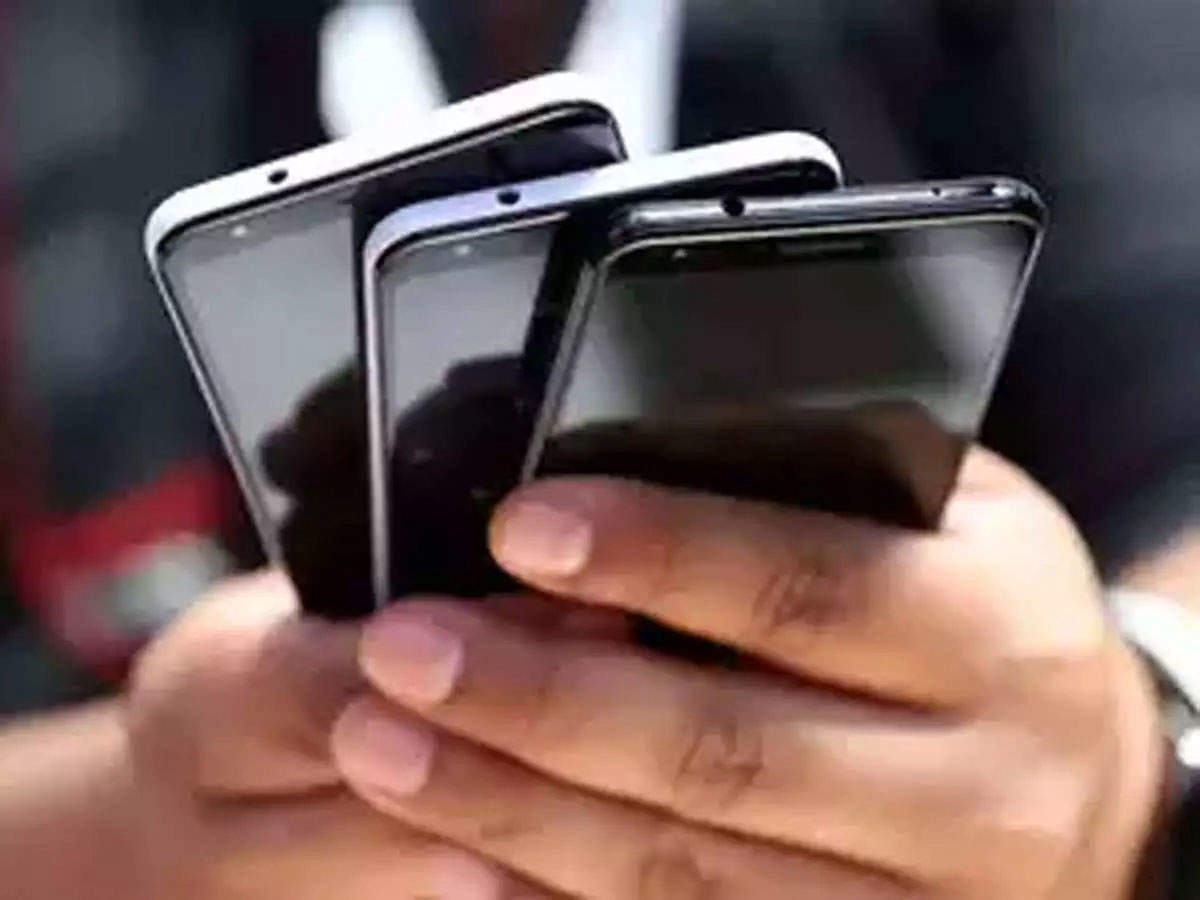 Smartphone brands are advancing their product launches and intensifying their marketing activity in the July-September quarter to tap pent-up demand in India. This move also comes amid fears that the crucial festive season will be affected by a third Covid wave.

Yes, but: The industry is still sceptical about launching products priced above Rs 30,000 because that segment is expected to see very little engagement, an executive at a leading brand told us.

The second wave upended all business projections of the country’s smartphone sector, with market trackers sharply cutting their shipment growth estimates to either flat or a mere 1% increase this year. Earlier forecasts had said the industry would grow 16%.

E-commerce majors Flipkart and Amazon may also ditch their annual pre-Diwali sales this year if there’s another surge in Covid-19 cases around that time, we reported earlier today. Instead, they could host low-key sales under different names.

Flipkart, Amazon may be hit by proposed ban on flash sales, stricter rules

Flipkart, Amazon may be hit by proposed ban on flash sales, stricter rules