Meeting held at Pimpri Chinchwad Pune as on 24th November,2021

National President Commander Ashokrao Raut, the chief guide of the meeting, will soon solve the issue of pension hike and now we have to give a shock to the government. We are continuously fighting this fight in a straight way for the last 5 years, so Hon. The Prime Minister gave you a chance to go to church twice and I have expressed my grief to him and I am sure he will do justice. You just have to show your unity once. 6 lakh crore is deposited in our pension fund. Every year it is adding 90 thousand crores. EPFO is getting 50 thousand crore net interest every year on this fund and our pension holders are distributing only 11 thousand crores per year in the form of pension. When our question comes to discussion, EPFO officials say there is no money left, then we must think about where the interest money we get every year goes and ask the government to calculate our money and we must fight this fight with full force.

For that, everyone is requested to attend the great gathering at Lucknow on 19th December.

West India Organizer Secretary Subhash Pokharkar Commander Hon. Mr. While talking about Ashokji Raut’s latest tour, he said that Shri. Raut Saheb was with his wife at home for only 4 days in the last two months. For the remaining days, Telangana, Tamil Nadu, Delhi, Jharjand, Lucknow, West Bengal, Bhopal, Kolhapur, Satara and other places in Maharashtra are conducting meetings at Pune Chinchwad today.

He wholeheartedly appreciated the commander.

Chief guest of this gathering Hon. Mr. Yashwantrao Bhosale, the worker leader, attended his presidential speech and assured to do the most valuable cooperation and announced a donation of one lakh to EPS95, Rashtriya Sangharsh Samiti.

Formula Operation Shri. Kondibhau Bhor and Shri. Done by Tanaji Kalbhor. Our committee’s vice president and service activist Hon. Mr. Mr. Tanaji Kalbhor Saheb has a strong relation. Trustees of Khandobamal office Shri. V. S. Kalbhor, Mr. Govind Kalbhor and Shri. Shankar Kalbhor has opened the grand grounds of his temple for the meeting and provided chairs and other tent arrangements from our committee, thank you all from the bottom of our heart.

Worker leader of Dhadadi in this meeting Hon. Mr. Young energetic social worker Shri about the efforts he made to attend the meeting by requesting Yashwantrao Bhosale. Hearty congratulations and thanks to Swanand Vijay Rajpathak. Also daily. Retired service employee of Sakal newspaper Mr. Congratulations and thanks to Ranjendra Mirgal for his hard work and cooperation by calling the media to interview the Commander Saheb.

Tea, biscuits and food arrangement for guests Shri. Atul and Mr. Ajay Shitole, thank you from the bottom of my heart for making it available by these charitable brother activists.

The following local office bearers and active members all have cooperated valuable.

Thank you all from the bottom of my heart, 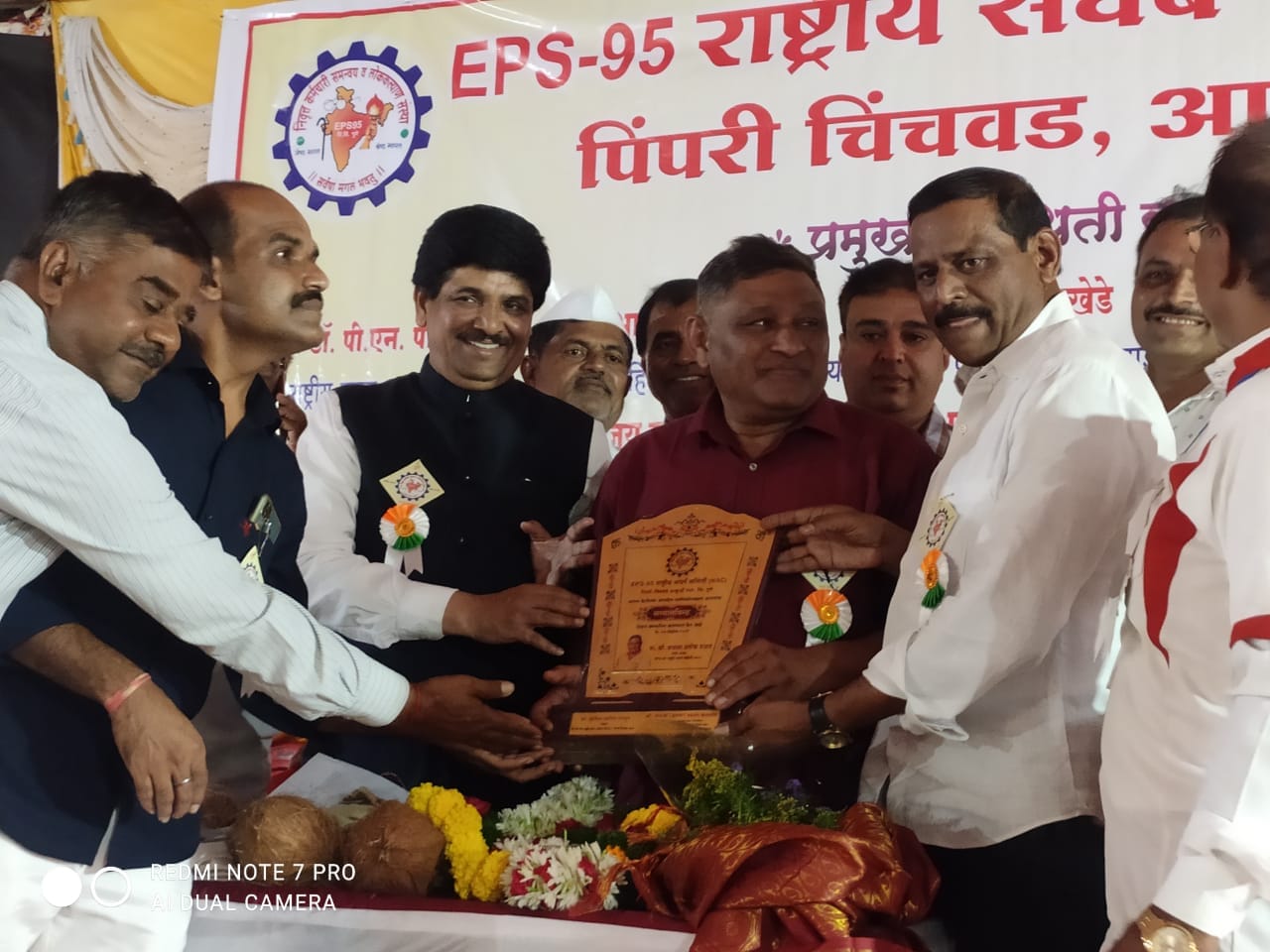 House starts tomorrow, TMC to stay away from Opp meet called by Cong