Skip to content
On the occasion of Dussehra on Friday, actor Hrithik Roshan has started shooting for his new film ‘Vikram Vedha‘.

Taking to Instagram, Hrithik put up two posts in which he let his fans know about his new beginnings. “Sharing my love with all beginning a new 1st day today…,” he wrote alongside a clip in which he gave us a glimpse of a beautiful sunrise. Have a look: 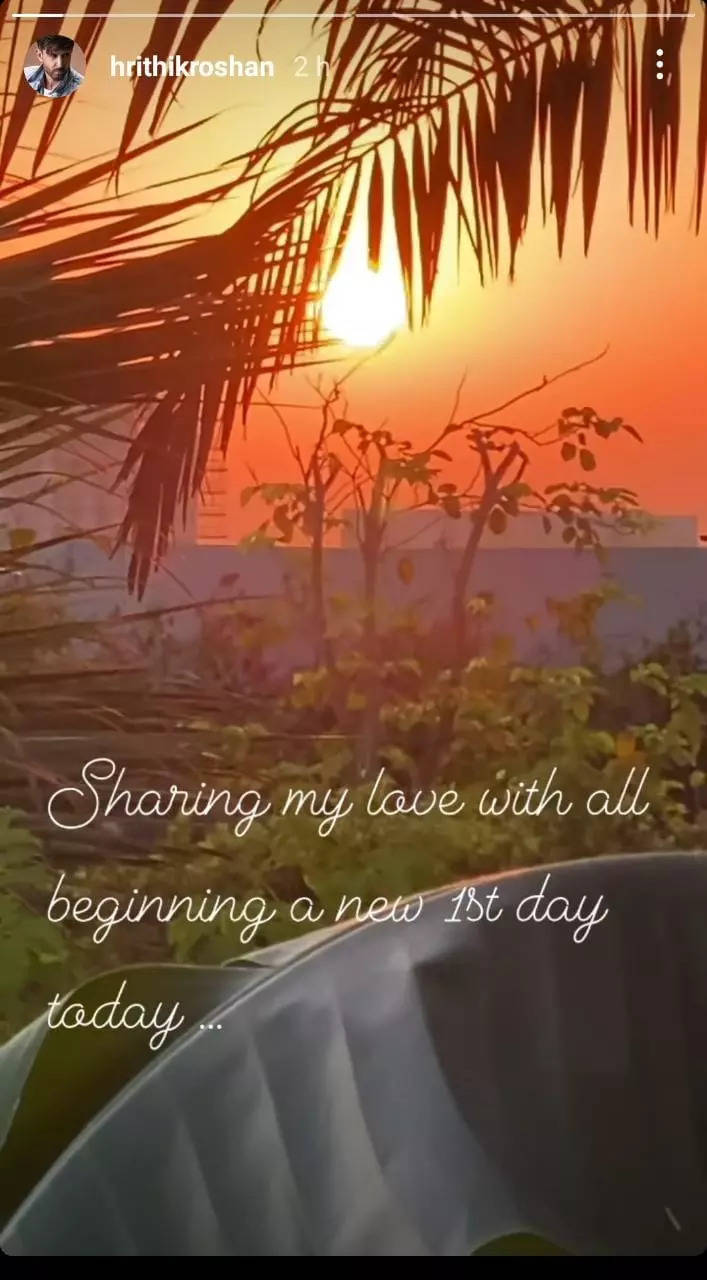 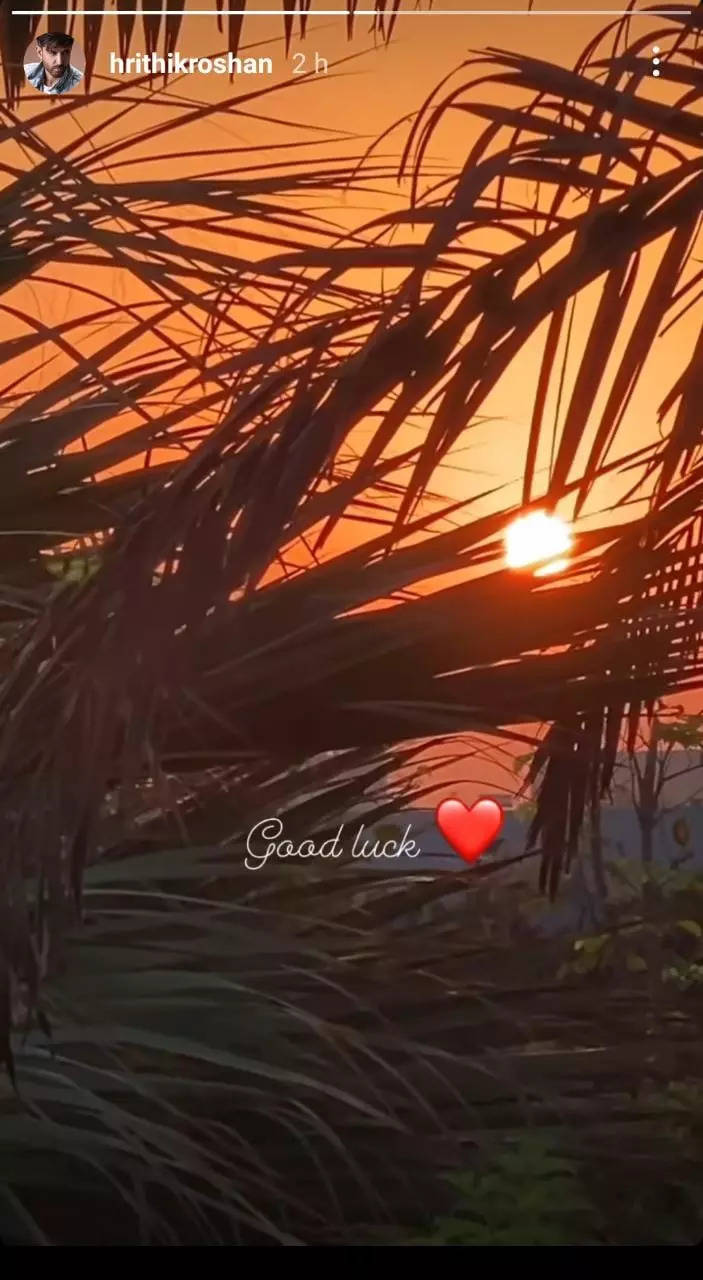 The upcoming project is the Hindi remake of the 2017 Tamil film ‘Vikram Vedha’. The movie is being directed by the makers of the original film, Pushkar-Gayathri, and produced by Neeraj Pandey under his company Friday Filmworks in association with Reliance Entertainment and Y Not Studios.

Film’s shooting announcement has also been shared on the official Instagram handle of Y Not Studios. “It begins! #VikramVedha,” a post read on Y Not Studios’ social media page.

Actor Saif Ali Khan is also a part of the movie. The two have earlier shared screen space in the film ‘Naa Turn Jaano Na Hum‘ (2002).

Meanwhile, Hrithik recently was seen supporting Shah Rukh Khan’s son Aryan Khan, who is currently in judicial custody. He was arrested by the NCB on October 3 in an alleged drug case. Hrithik penned a lengthy note and gave important life advice to the star kid. A part of his note read, “My dear Aryan . Life is a strange ride . It’s great because it’s uncertain. It’s great cause it throws you curve balls, but god is kind. He gives only the toughest ones the toughest balls to play. You know you are chosen when amidst the chaos you can feel the pressure to hold your own. And I know you must feel it now. The anger, the confusion, the helplessness. Aaah , the very ingredients that are needed to burn the hero out from inside you.”