It’s already been a record-breaking year for Indian startups, which raised $12.1 billion in funding in just the first six months — a billion more than they did in all of 2020. And with a parade of IPOs around the corner, the second half of 2021 could be just as lucrative.

It’s the season of startup IPOs in India. Food delivery firm Zomato is kicking off its public offering tomorrow, while car buying portal CarTrade and digital payments firm Mobikwik have filed draft documents with India’s markets regulator for their listings.

We spoke to several influential founders and investors last week on our chat show The Rundown by on the significance of these upcoming startup IPOs, the state of the startup ecosystem, and how investors are dealing with rising valuations.

■ The funding frenzy in the Indian startup ecosystem could continue for the rest of the year on the back of these IPOs. On the investor side, 2021 has stirred funds to raise their game, with India-focussed funds looking beyond offering capital to scooping up attractive startups early.

■ The flurry of IPOs this year will boost investor confidence about the potential of big returns from the Indian startup ecosystem.

■ The startup ecosystem is fundamentally more mature and companies are more profitable in 2021 than they were in 2015, when there were large funding rounds.

■ Due to the easy availability of capital, founders may have room to negotiate better deals for themselves.

Decision on ‘s plea next week 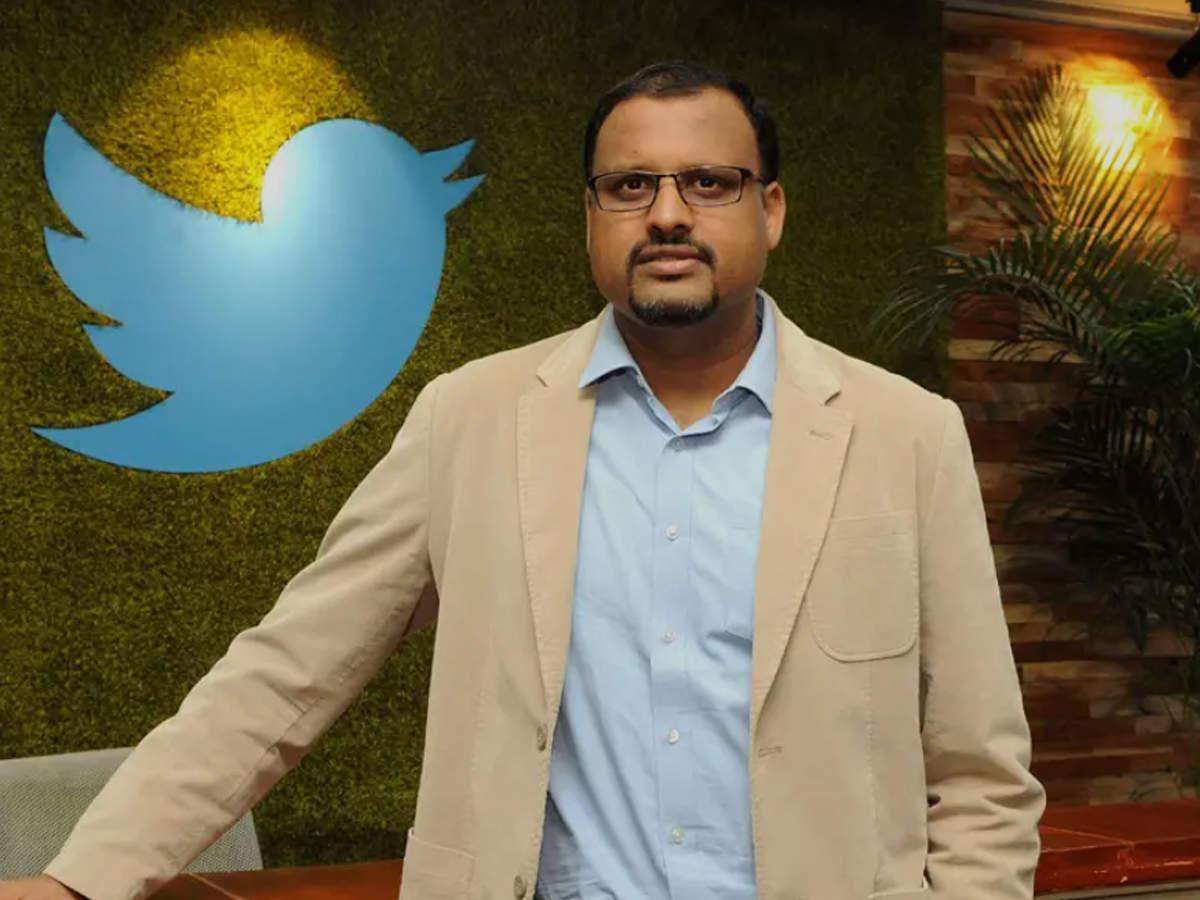 The Karnataka High Court has postponed its judgement on a petition filed by managing director Manish Maheshwari to next Tuesday (July 20).

What petition? Maheshwari had challenged the ‘s jurisdiction in issuing a notice to appear before the investigating officer. He had been summoned over a video of an attack on an elderly man in Ghaziabad that went viral on Twitter.

Prasanna Kumar, senior counsel appearing on behalf of the UP Police, argued that Maheshwari had to appear before the investigating authority and answer its questions as the representative of the firm in India. He also argued that the Karnataka High Court did not have territorial jurisdiction to hear and decide on the matter as the attack took place in UP.

Maheshwari’s counsel told the court that he was merely an employee of Twitter Communication India and had nothing to do with content posted on the social media platform, which is managed by Twitter Inc, a company registered in the United States.

Why was it postponed? A single judge bench of Justice G Narendar sought more time to go through the various citations by both parties since the case deals with the court’s jurisdiction.

In recent weeks, Twitter has been booked in a number of police cases, for everything from carrying a distorted map of India on its website to alleged sharing of child pornography on its platforms. Last week, the Delhi High Court told Twitter it would not give the platform any protection for not complying with the new IT rules, and that the government was “free to take any action” against it.

Yesterday, Twitter appointed an interim resident grievance officer for India and published its first monthly compliance report, thereby meeting two key requirements under India’s new IT rules. The company said it is also looking to appoint a nodal contact person on an interim basis in the next two weeks so that it is fully compliant with the new IT rules, which came into effect on May 26.

A few weeks ago, a product designer told me what their preferred pronouns are, should I require them while quoting this person in my piece. In response, I apologised for not having asked for them myself when I sought other basic information about them.

Working on a story about inclusive tech has been just that, a terrific learning experience. While covering the tech industry’s quest towards building for people not like them, I realised for the nth time just how fascinating the world of product design is and how we don’t write about it enough.

To rectify this, we’ll be doing a series of stories dedicated to different aspects of product design over the next few weeks.

The first story of the series delves into why internet companies are suddenly championing accessibility and inclusive design, and why it’s still the exception and not the norm.

Why pick this to kickstart the series? Because we learnt during the course of reporting for this piece that inclusive design has to be a part of the product development process right from the beginning. So we thought we’d apply that learning here. Do read.

Google has been fined 500 million euro ($593 million) by France’s antitrust watchdog after it failed to comply with the regulator’s orders to negotiate “in good faith” with publishers to use their content on their platform.

Catch up quick: Last year, France’s competition authority had ordered Google to negotiate with publishers to display snippets of articles across various products like Google News, Google Discover and Google Search. This was after pan-EU copyright reform was passed in 2019.

Google, however, stopped showing these snippets across its products, unless the publishers gave it permission to use it for free. The authority, however, noted that this would likely constitute an abuse of its dominant position on several grounds and ordered the tech giant to negotiate with publishers in good faith.

What is Google saying? Google said it was very disappointed with the decision and said it has “acted in good faith throughout the entire process”. The company, however, noted that it will take the French Competition Authority’s feedback into consideration and adapt its offerings.

“The fine ignores our efforts to reach an agreement, and the reality of how news works on our platforms. To date, Google is the only company to have announced agreements on neighbouring rights. We are also about to finalise an agreement with AFP that includes a global licensing agreement, as well as the remuneration of their neighbouring rights for their press publications” a Google spokesperson said.

What’s next? The authority has ordered Google to come up with fresh proposals within two months on how it plans to compensate publishers that have filed complaints, or fines of up to 900,000 euros a day.

The firm plans to use funds to directly support students, and automate and scale its operations. Part of the proceeds will also be used to grow Mpower’s team in Bengaluru.

■ Pankhuri, a social community platform for women, has raised $3.2 million in a round led by Sequoia India’s Surge, with participation from India Quotient and Taurus Ventures.

Pankhuri is building a platform for women to network, learn and shop through live streaming, chat, and cohort-based sessions, helping them to be active participants in beauty and lifestyle conversations online instead of passive consumers. It claims to have a community of over 250,000 women, more than 60% of whom have used micropayments on the platform since January.