Skip to content
Actress Rakhi Sawant recently jetted off to Dubai to attend the Filmfare Middle East Achievers Night event. Apart from Rakhi, the event was graced by other Bollywood celebrities like Kajol, Shruti Haasan, Vivek Oberoi, Sunny Leone and Nawazuddin Siddiqui amongst others. Veteran actors Prem Chopra and Ranjeet too were seen attending the show. 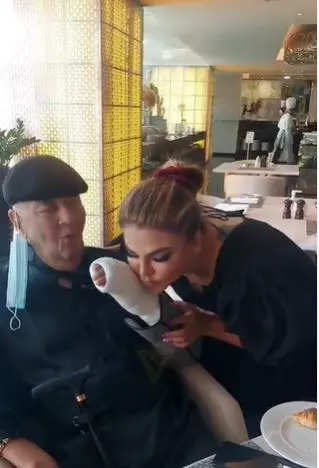 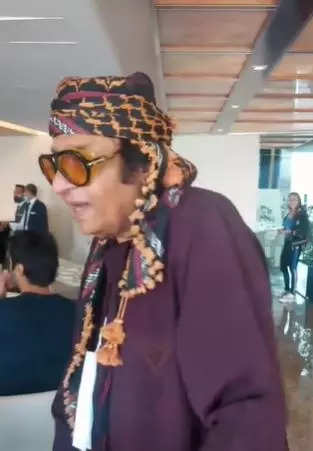 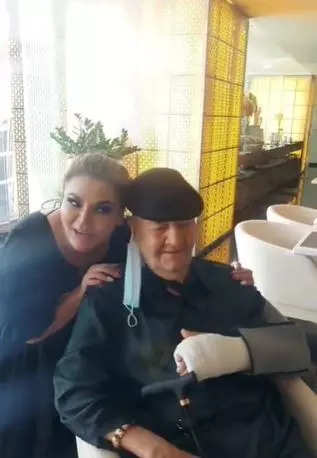 Meanwhile, Rakhi was recently seen at Salman Khan’s reality show ‘Bigg Boss 15’. In a recent interview with ETimes TV, Rakhi spoke about her upcoming projects. She said, “I am doing a web series and it was my honour to get a chance to share the platform with Salman Khan who told me that I should be playing all kinds of roles and I told him that it would be my honour to get to be part of his films. But one thing is very clear: I don’t believe in cutting somebody’s chance to rise in life. I just want to earn to survive. I don’t need big cars. Main imandari se kamana chahti hoon. For me, no drugs, no abuse and no alcohol. Besides all this you are not going to take with you.”

She is seen in films like ‘Main Hoon Na’, ‘Buddha Mar Gaya’, ‘Masti’ and others. She was recently seen in two hit songs.

RRR: Trailer of Jr NTR, Ram Charan starrer pan-India magnum opus to be out on Dec 3