Whatfix, a software-as-a-service company that helps businesses go digital, has raised $90 million in a round led by SoftBank Vision Fund 2.

Meanwhile, a major internet outage took down the websites of The New York Times, CNN, Bloomberg, Spotify, Twitch, Reddit, and others earlier today. Find out what happened. 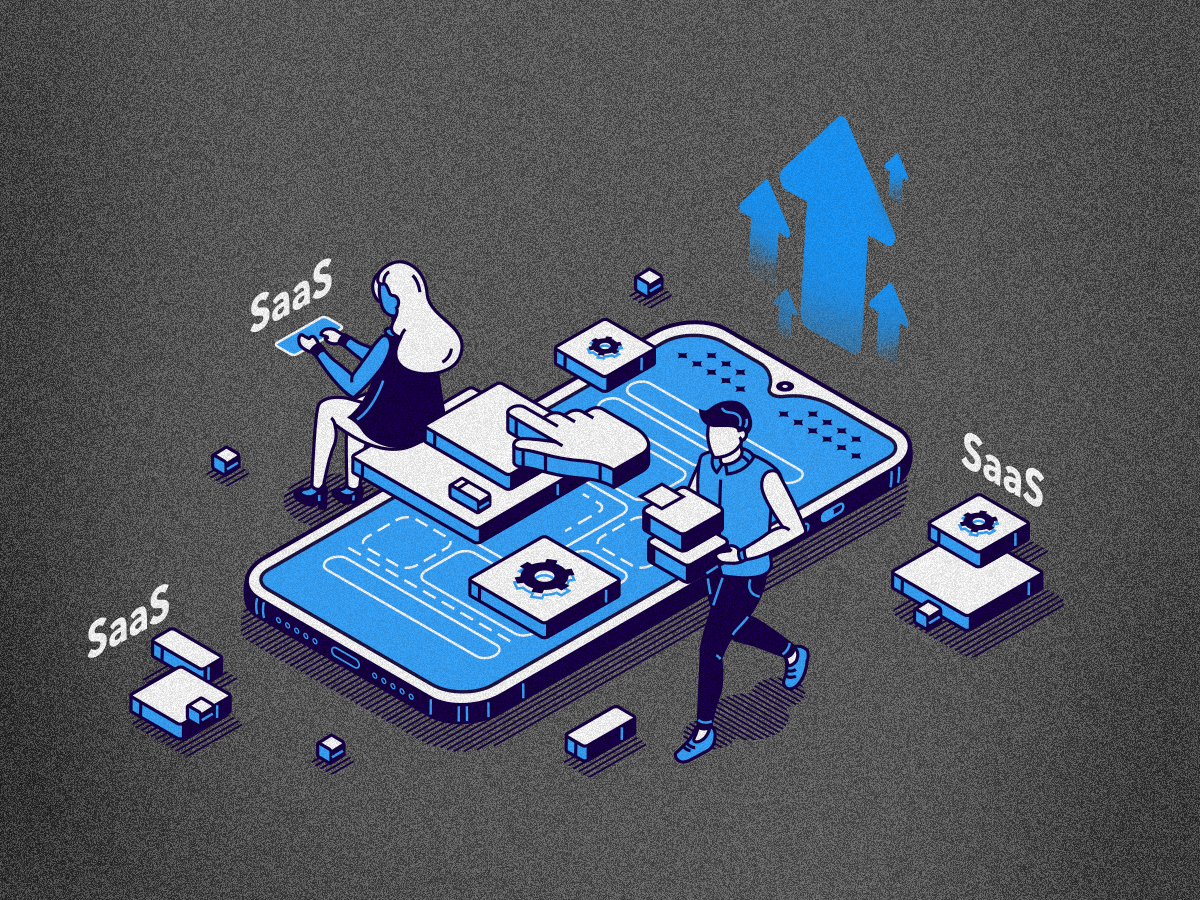 SoftBank Vision Fund 2 has led a $90-million financing round in Whatfix, a Software-as-service (SaaS) digital adoption startup founded in 2014. ET was the first to report the deal on April 20.

Valuation jump: The new funding round values the startup, headquartered in Bengaluru and San Jose, at around $600 million, up from $150 million when it raised funds a year ago.

SoftBank eyeing SaaS deals: SoftBank has been actively scouting SaaS deals in India, especially firms that have an annual recurring revenue of $10-15 million. It had led a $100-million round in sales enablement platform MindTickle last November.

SoftBank also recently invested $250 million in neobanking startup Zeta and led a $300-million investment in social commerce startup Meesho. It has held talks with Flipkart to invest around $600-700 million as part of a larger $2 billion round, we reported last week.

The fund is also finalising a $450-million investment in food delivery app Swiggy, its first bet on India’s food delivery sector, after more than three years of flirting with both Swiggy and IPO-bound Zomato.

Meanwhile, US private equity major TPG has led an $80 million investment in SaaS startup Zenoti, valuing the company at around $1.5 billion. This is an extension of its $160 million Series D funding round last December, which propelled the startup into the unicorn club.

The startup continues to benefit from the increased digitisation of the beauty and salon industry in the United States, which contributes about 60% of its topline. Another 20% comes from the UK, and the rest from Australia, New Zealand, Middle East, India and southeast Asia. The company claims to have over 12,000 customers across more than 50 countries.

What’s the plan? Zenoti said the money will help it expand its platform through acquisitions, while also providing some liquidity for its employees.

Major outage takes down a big chunk of the Internet 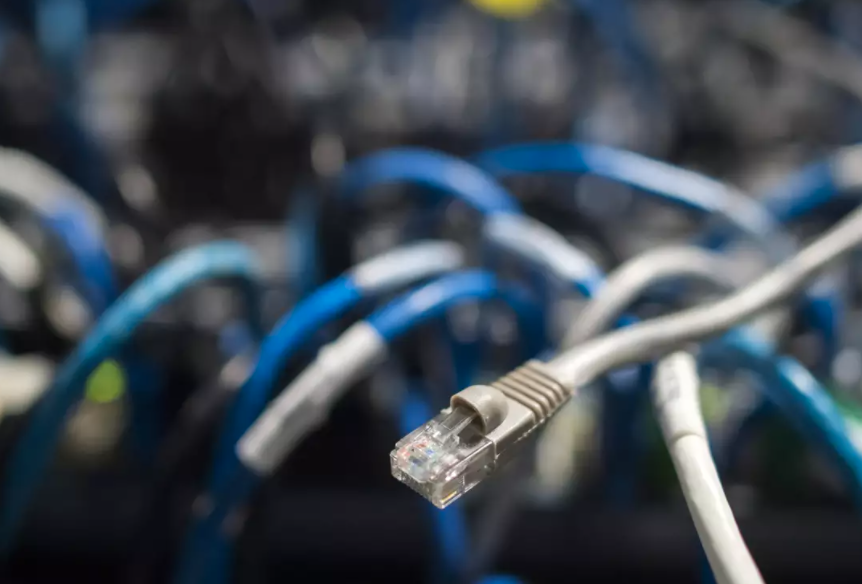 The outage, which lasted about an hour, also took down news outlets such as Financial Times, The New York Times, CNN, and Bloomberg, as well as the UK government’s website.

What was the issue? Fastly, one of the world’s most widely-used CDN providers, said it disabled “a service configuration that triggered disruptions across its points of presence across the world”. The company also said the issue was being fixed.

What’s a CDN? CDNs are a key part of the Internet infrastructure, used by companies that run global networks of servers. They help improve performance by caching data as close to the end user as possible. They make web pages load more quickly as the data doesn’t need to be fetched from the original server. 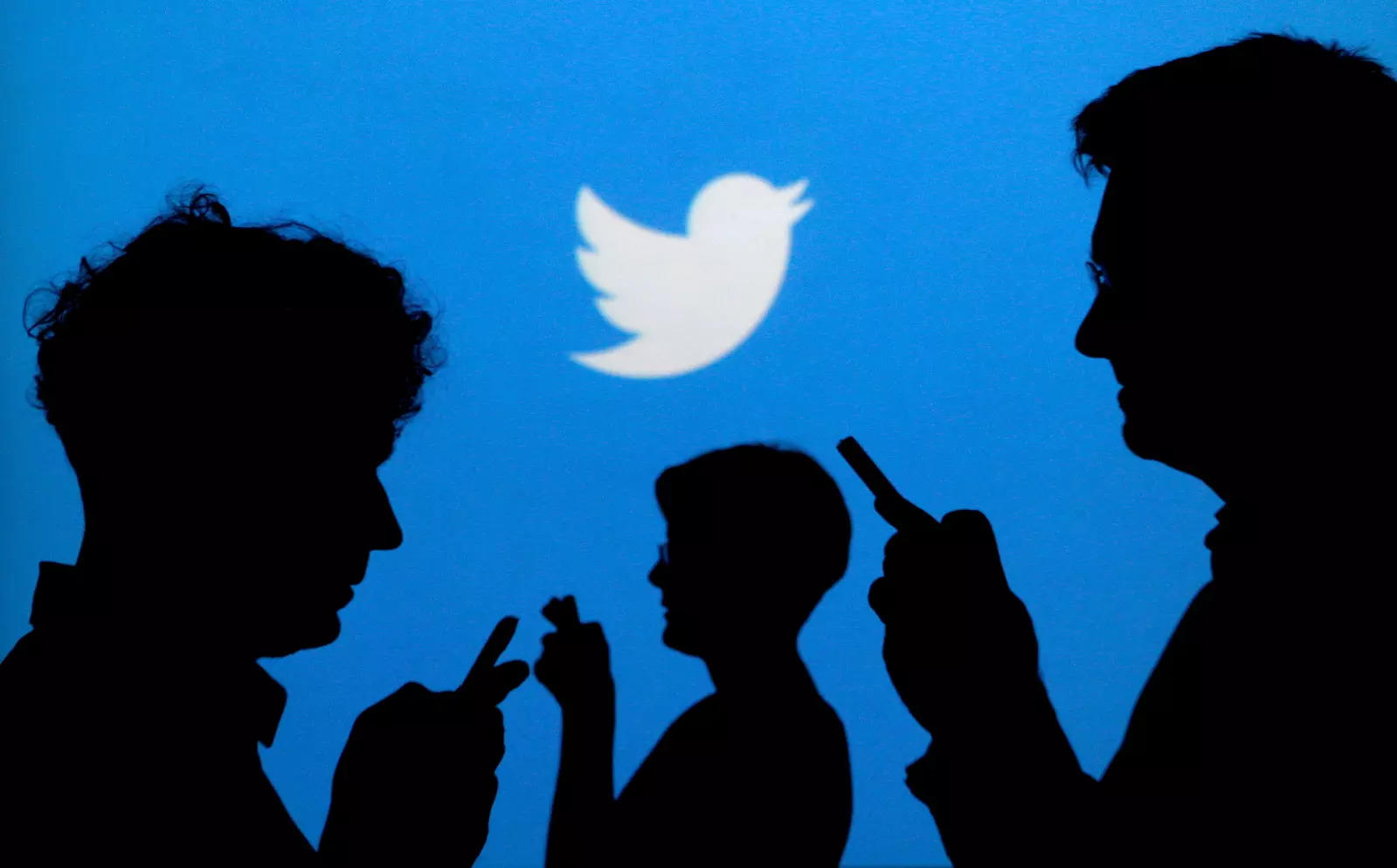 Twitter “withheld” four accounts critical of the Indian government — including those of singer and song-writer Jazzy B and hip-hop artist L-Fresh the Lion — in response to a legal demand from the Indian state on June 6, it disclosed on Lumen Database.

All the accounts had tweeted in support of the farmers’ protests, while some had posted critical of Prime Minister’s Narendra Modi’s seven years of governance, according to a TechCrunch report.

A Twitter spokesperson said that when it receives a valid legal request, it reviews it under both the Twitter Rules and local law.

Govt vs Twitter: In February, the government ordered Twitter to block around 1,400 handles for allegedly fanning the farmer protests. Twitter suspended more than 500 of these for violating its rules but said it would not take any action on accounts of news media entities, journalists, activists, and politicians as that would violate their “fundamental right to free expression under Indian law”.

The government and Twitter are also in the midst of a tussle over the new IT rules. On Monday, Twitter said it was making every effort to comply with the rules, days after the Indian government sent a missive, giving the company “one last chance” to comply.

Under the rules, ‘significant’ social media platforms — those with five million or more registered users — must appoint a grievance officer, chief compliance officer and nodal contact person and publish their details on the website, along with a physical address. Read our explainer here.

Earlier today, TOI reported that Twitter is said to have agreed to make key appointments in line with the new rules. It said while the employees will be based in India, they will report to US headquarters and not to its office in India. 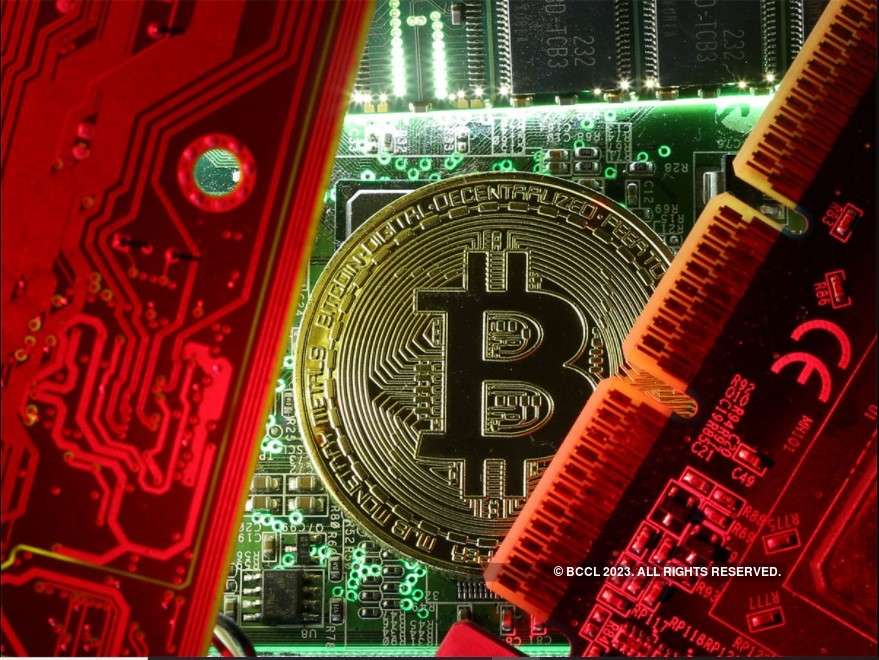 Bitcoin continued its slump on Tuesday, hitting a two-week low amid a renewed cryptocurrency selloff.

Analysts said the reason for the current slump could be the recovery of the $2.3 million Bitcoin ransom paid to a criminal cyber group involved in the ransomware attack on Colonial Pipeline last month.

Bitcoin is also facing a massive crackdown from Chinese regulators. The country’s Twitter clone Weibo blocked several prominent crypto-related accounts over the weekend, saying each of them “violates laws and rules”

Last month, Chinese Vice Premier Liu He and the State Council had said it was necessary to “crack down on Bitcoin mining and trading behavior, and resolutely prevent the transmission of individual risks to the social field”.

NUE licences may come only by November 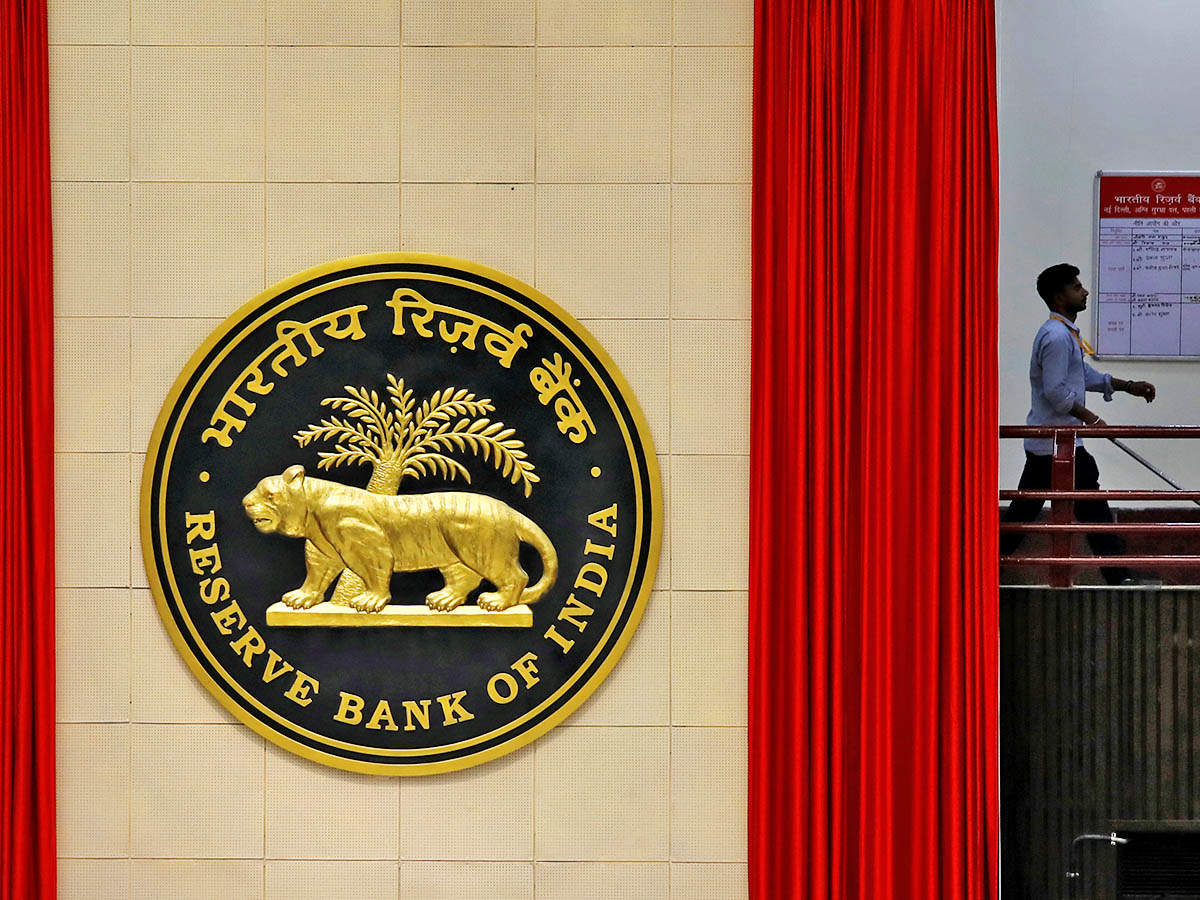 The Reserve Bank of India’s (RBI) plans to issue licences for New Umbrella Entities (NUE), payments bodies that would rival the National Payments Corp of India (NPCI), by November, two sources told us. The RBI was earlier expected to award the licences by the end of June.

Who’s in the race? Six consortia, including those led by Reliance Industries, Tata Group, Axis-ICICI Bank, and Paytm, submitted applications to the central bank in April. The other consortia are led by India Post and fintech startup iserveU.

Why the delay? The RBI’s priority seems to be handling the economy following the second Covid wave, an executive close to a consortium told us.

Recap: In August 2020, the RBI had issued guidelines for corporates to create for-profit NUEs with an aim to foster competition and “derisk” India’s digital payments ecosystem, where much of the settlement burden has fallen on the non-profit NPCI in recent years.

With NUEs, the government hopes to build settlement systems similar to the Unified Payments Interface, that are focussed on small and medium enterprises, merchants and consumers.

India responds to the United Nations on new IT rules